Welcome to the July 2022 announcements.

The June releases arrived and have been sent out.

For this set of announcements, we have lots of news. Thank you to everyone that ordered the Keel Boat. We received enough pre-orders and John confirmed it is being restocked. No date yet, but we hope before the end of the year. We have a new Sopwith Camel, a brand new series based around the Conquest of America plus additions to virtually all the ranges.

THE KNIGHTS OF THE SKIES - SOPWITH CAMEL 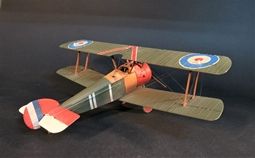 The Camel was powered by a single rotary engine and was armed with twin synchronized Vickers machine guns. Although difficult to handle, it was highly manouverable in the hands of an experienced pilot, which was a vital attribute in the relatively low-speed, low altitude dogfights of the era.

The ACE-10N is a re-tooled version of ACE-10, the plane that became famous because it was the machine that Capt. Roy Brown used to chase Baron Von Reichtofen over the Somme on 21st April 1918.

It was a flight from which the Baron did not return. Brown had fired at the Baron's Dr1, and upon landing was told that he had shot it down.

There were 3 white bars on the fuselage sides, one ahead of where a roundel might have been, and two aft. A red chevron, edged in white appeared on the top wing across the centre section. The Sopwith Camel entered squadron service in June 1917 with No.4 squadron of the Royal Air Service, near Dunkirk. The following month, it became operational with No. 70 Squadron of the Royal Flying Corps.

By February 1918, 13 squadrons were fully equipped with the Camel. Originally intended as a replacement for the Sopwith Pup, its designs was more evolutionary than revolutionary, featuring a box-like fuselage structure, an aluminium engine cowling, plywood covered panels around the cockpit, and fabric covered fuselage wings and tail.

Two Vickers machine guns were mounted directly in front of the cockpit, firing forward through the propeller with synchronization gear. A metal fairing over the gun breeches created a "hump" that led to the name Camel.

More than 5,000 Camels were produced, and it was responsible for destroying 1,294 enemy aircraft, between June 1917 and November 1918, and was the most successful fighting scout employed by either side in terms of the sheer numbers of victories that it scored.

Knights Of The Skies - WWI

THE CONQUEST OF AMERICA - SKRAELINGS, THE BEOTHUK 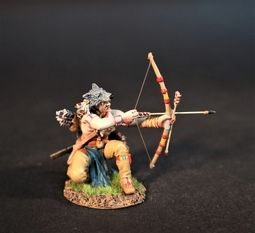 SKRAELING is the name the Norse Greenlanders used for the peoples they encountered in North America, and Greenland.

In the Viking Sagas, it is also used for the peoples of the region known as Vinland whom the Norse encountered during their expeditions there in the early 11th Century.

The word Skraeling is most likely related to the old Norse word "skra", meaning "dried skin", which is believed to be in reference to the animal pelts worn by the native Americans.

The term is thought to have been first used by Ari Thorgilsson in his work called "The Book Of The Icelanders". The book was written well after the period in which Norse explorers made their first contacts with indigenous Americans. By the time of the book, Skraeling was probably the common term Norse Greenlanders used for the Thule people, who were the ancestors of the modern Inuit.

The Greenlander's Saga and the Sago of Erik the Red, which were written in the 13th Century, use this term for the people of the area known as Vinland whom the Norse met in the early 11th Century. The word has subsequently become well known and has been used in the English language since the 18th Century.

For a full description, please visit the Skraeling page. 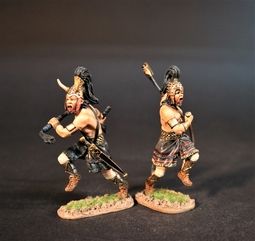 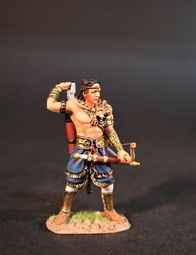 Paris was the son of king Priam and Queen Hecuba of Troy. He is best known for his elopement with Helen, queen of Sparta, being one of the immediate causes of the Trojan War.

Later in the war he fatally wounds Achilled in the heel with an arrow as foretold by Achilles' mother, Thetis.

Homer's Iliad casts Paris as unskilled and cowardly. Although Paris readily admits his shortcommings in battle, his brother Hector scolds and belittles him after he runs away from a duel with Menelaus that was to determine the end of the war. His preference for bow and arrow emphasizes this, since he does not follow the code of honour shared by the other heroes.

Later in the war, after Philoctetes mortally wounds Paris, Helen makes her way to Mount Ida where she begs Paris's first wife, the nymph Oenone to heal him. Oenone refuses, and Paris dies later the same day.

After Paris's death, his brother Deophobus marries Helen, and was then killed by Menelaus in the sack of Troy. 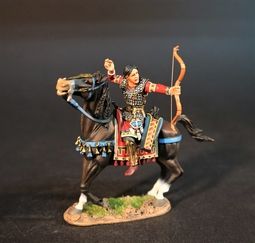 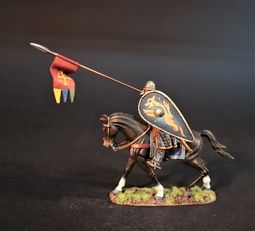 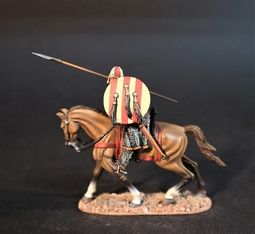 El Cid and the Reconquista 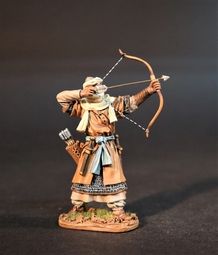 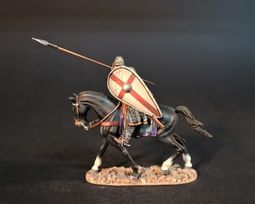 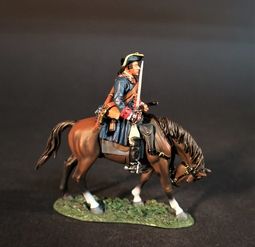 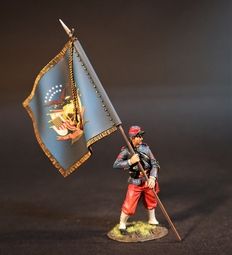 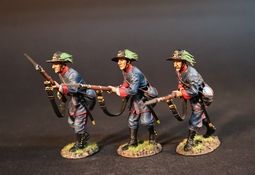 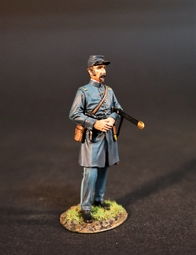 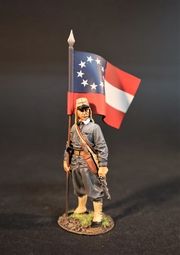 Army of the Shenandoah, The First Brigade, 4th Virginia Regiment 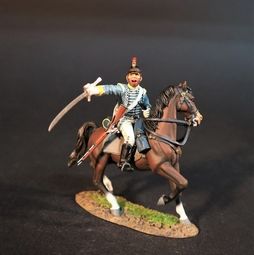 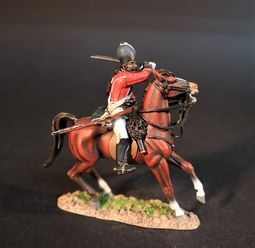 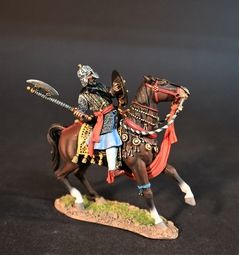 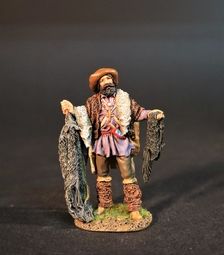 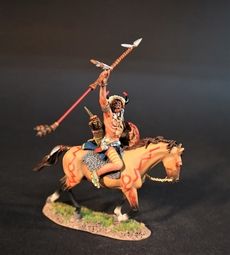 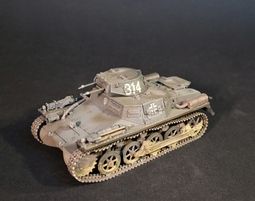