Something a little bit different this Weekend! 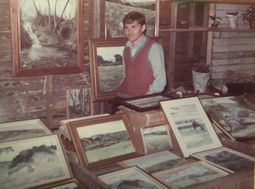 There have been several recent inquiries, asking for information about "john jenkins"?

Since there is currently no "ABOUT" page on the website, I thought today it would be appropriate to send out a bit more background information, on the person behind JJD. 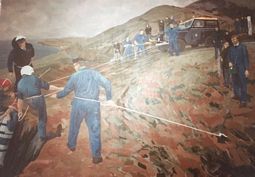 At the age of 16 he started selling his paintings at the local market, before going on to study Visual Art at Aberystwyth University. 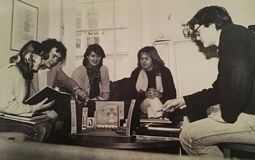 During his time at Aberystwyth, John became involved with the local auxiliary coastguard, and as part of his degree, he produced and donated a 6' x 4' painting, showing the group at one of their cliff rescue exercises.

It was also whilst studying at Aberystwyth that John became involved with the Drama department, and worked on many college productions.

After graduating John initially worked in a variety of London west end theatres, as a showman, stage carpenter, prop maker, scenic artist and as a stage electrician with English National Opera. He participated in the development of many west end productions including, "Les Miserables", "Chess" and "The Phantom of The Opera", before concentrating on a career as a freelance stage designer. 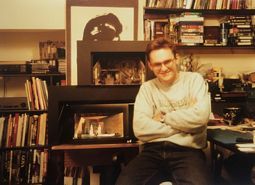 John went on to design sets and costumes for over 200 productions. 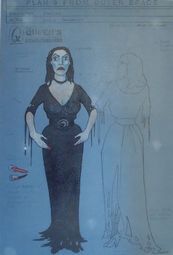 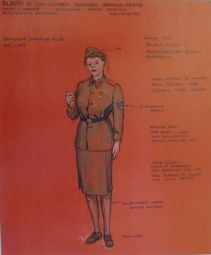 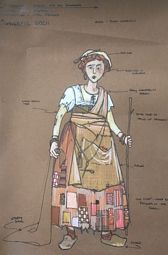 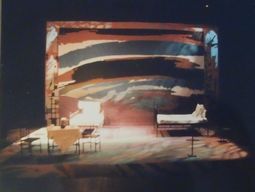 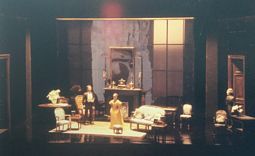 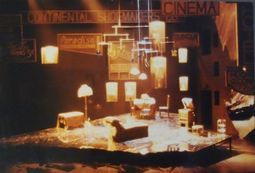 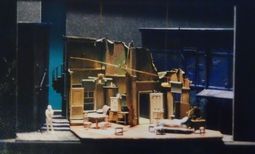 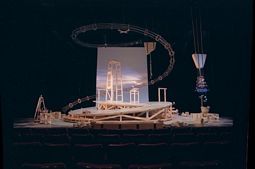 In 1993 John emigrated to Canada, where he went on to win awards for several productions including, "Of Mice And Men", by J. Steinbeck, Citadel Theatre Edmonton, and "Vinci" by M. Hunter, N.A.C. Ottawa. 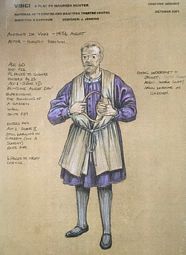 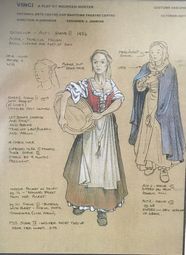 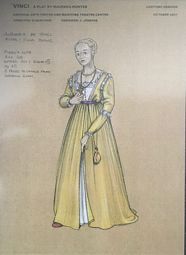 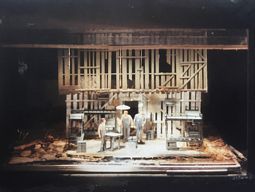 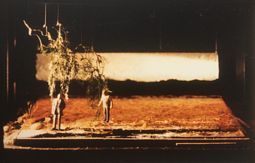 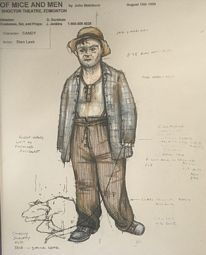 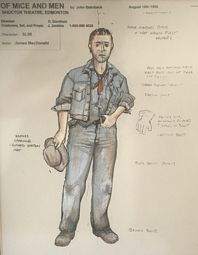 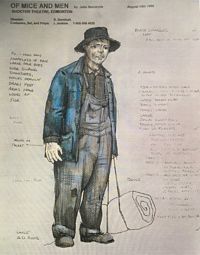 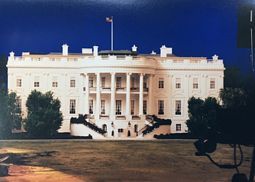 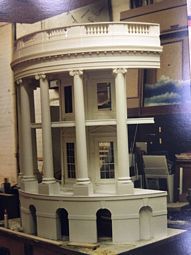 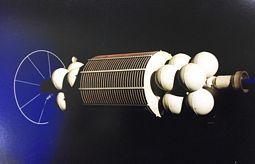 It was later, whilst travelling through Hong Kong in 1997, that John met the late Gordon Nielson, at the King and Country shop in Pacific Place. It was Gordon who recommended that he should meet his brother Andy Nielson, and who started John on this journey into the world of toy soldiers.

Over the next 7 years, in between working as a freelance stage designer, John worked on many terrain pieces for King and Country, including the Iwo Jima Island base, and the Normandy Villages.

His first project was the two sets of Chinese Terrace houses. 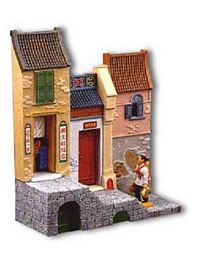 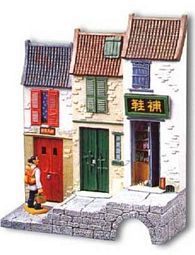 In 2004 John moved permanently to Hong Kong, and started his own business producing miniature models and figures, releasing his first set in May 2006.

As John had spent the previous 9 years living and working in Canada, it should not have been a surprise that the first sets of figures produced were based on the French and Indian War.

Initially John, sculpted, painted and modelled everything himself.

For the last half dozen years or so, John has expanded the business to include several sculptors and model makers, which has allowed jjdesigns to become established as a major manufacturer of historical military miniatures and models. 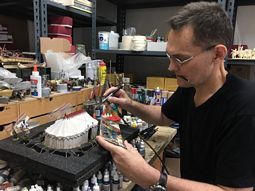 Next Week, will see a return to previewing some new ACW prototypes.